Scott Allen on the SUP this morning

I convinced Scott to get on the Stand Up as we paddled out in the knee high surf so he can get use to his 10'-6'' JL board in the surf. Was a great sunrise and easy calm seas to practice stand up. Scott was able to get a couple dozen waves and figured out where to be on the board and react to the board's movement when being lifted on the wave. I'm glad he was on the stand up.
I always say; '' Be a King .. Stand Up'' ... Even though it was small, the Stand Ups can catch these small waves allowing us to have a great time.. and friends make it more special. Mahalo Scott. Thanks to Jamie. Today he took the pics as my camera shut down and stopped working.. Time for a new one..
..........

What a sunrise at knee high 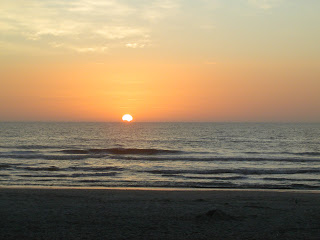 Scott, All Smiles when you catch waves.. 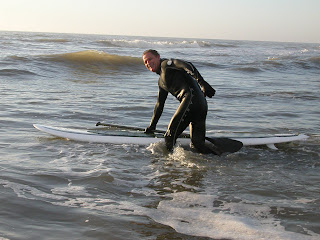 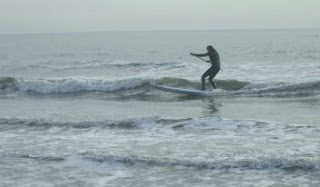 Scott on one of the many waves figuring it out.. 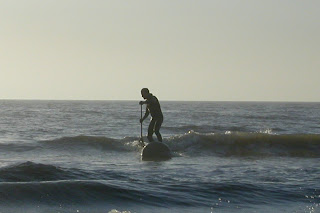 One of my little rights 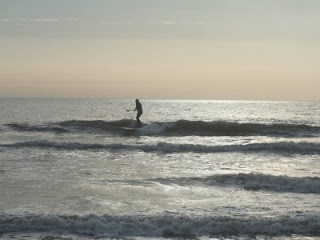 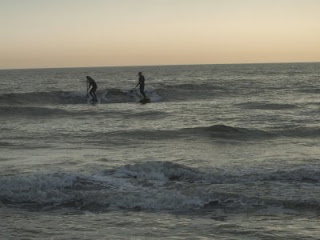 second shot of that ride.. 2 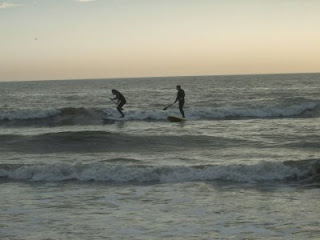 Scott gliding bye on the inside , watch those fins.. 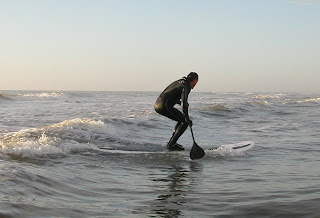 Over 40, and lovin' life; Glen and Scott 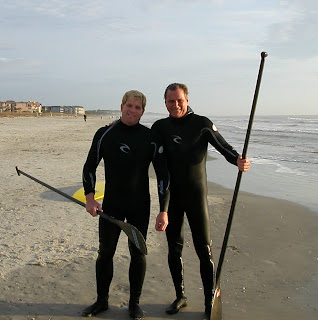