Headed to Hunting Island State Park early for the sunrise surf session. Waves were 3-4 ft with some head high waves. We surfed thru the tide swing and 3 hours after high tide. 5 hour surf session. Seppe, Jesse, Jordon and I had the waves to ourselves. Hunting Island is just an hour from Hilton Head with better surf but seems a world away from Home. 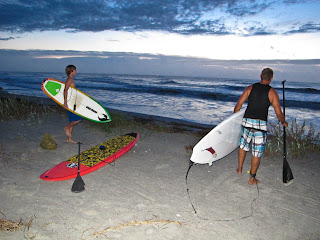 Seppe and Jordon ready for the surf.. 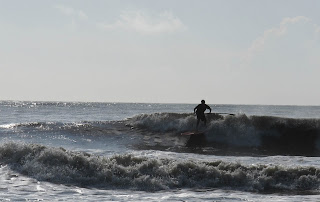 Jesse taking a right off the Jetty 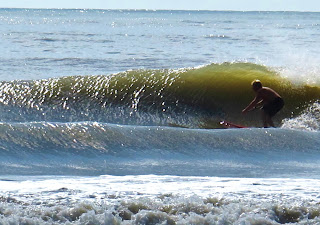 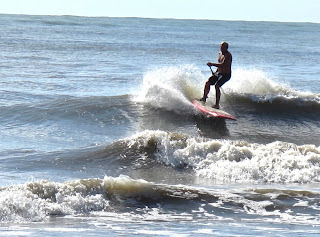 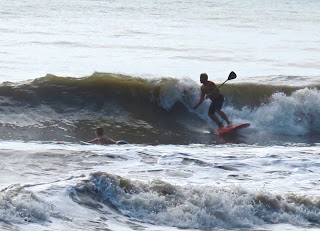 Love snagging the rights off the rocks 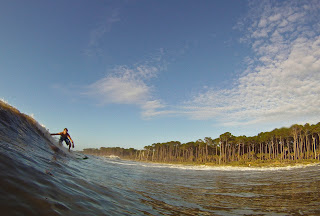 Jordon getting his fill 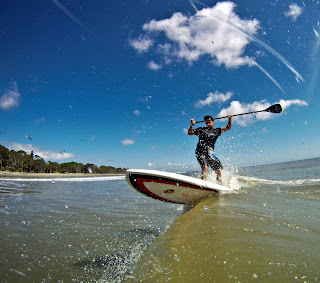 Jesse putting it on the roof.. 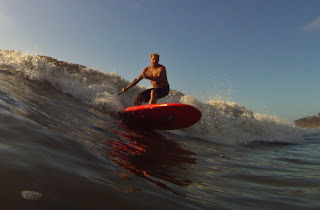 A world of fun rights for me 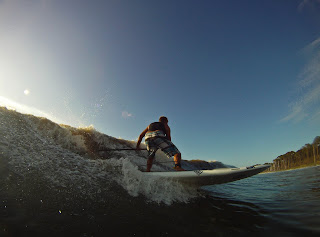 Seppe jammin' a turn in front of me.. 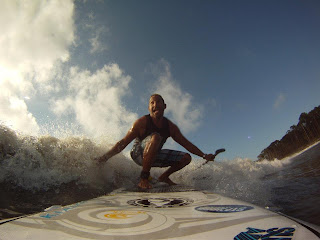 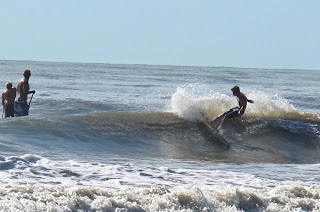 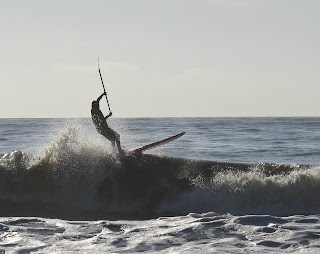 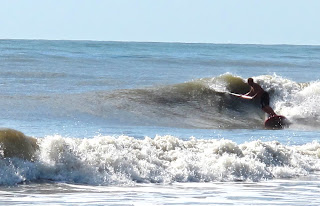