..in possession of the Starboard 2016 7-8 Brushed Carbon HyperNut

Acquired the new HyperNut from Starboard.. Blue Brushed Carbon 7-8 x 30 x 3.9 , 115 liters and 21.5 wide tail.  Weighs about 15 lbs, felt lighter than my 8-2 BC WP..The unique Squared off nose and wide tail w/ quad fin set up has large channel off the bottom that funnels water thru the tail. That wide tail and straight rail line allows drive and acceleration. The channel and bottom contours allow lift. The nut shaped rail outline allows for tight arc turns when on rail. Flatter rocker provides great stability and also increased speed.
My first thought was in doubt, would the board float me,... at 192#'s w/ wetsuit, let alone would it be stable. WRONG. The 7-8 Nut had good float and was pretty stable considering its under 8 ft . It paddles thru the surf line  with ease due to the flatter nose rocker not getting held up. Looked weird not looking at a nose when dropping in but as soon as I caught the wave the speed was amazing. Compared to my 3 fin set up SUP  'bury the tail drive the rail' philosophy. This Nut moved across the wave ''Skate feel to me '' I did feel the board had some lift  as I sped up riding the wave. A much faster board.  I made sections and was able to throw the board around too. My first session was surprisingly great. Need more time on the board to figure it out. ( If I ever get it back from my friends wanting to try it cause they're gonna love it ).Will do a full review soon.

Oh yea I broke my paddle, snapped in half paddling for wave. Glad I had a back up in the truck.

Here's the link on the Starboard site. 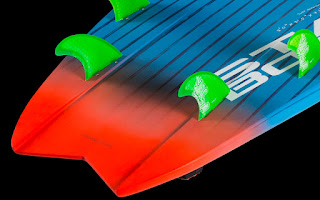 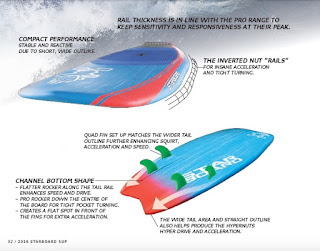 Floating me above the water line 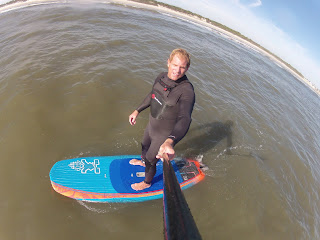 Sequence of a frontside top turn.. 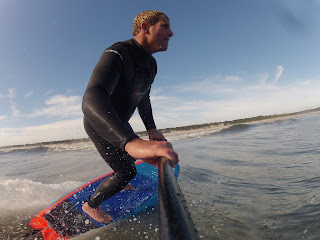 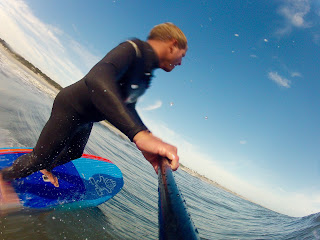 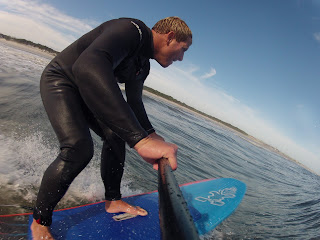 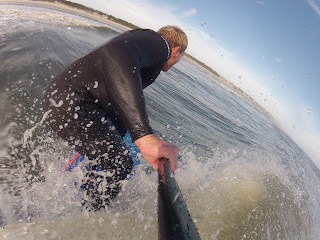 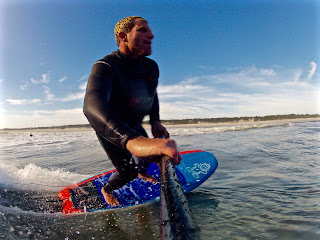 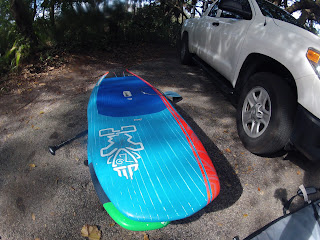 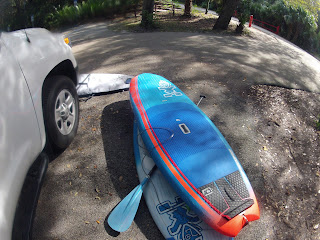 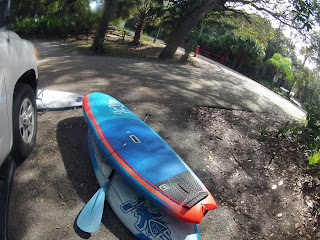 Nice! I can't wait to try my 7'2" Hypernut in the rivers this spring.