Tim Neil and I headed down to Central Florida for the Surf Expo to catch a few wave and get off the rock for a couple of days. Arrived on Friday afternoon with a small knee/thigh high swell . Paddle surfed in Cape Canaveral behind the jetties hiding from the NE winds where the huge Cruise ships depart. Met Bill Eberwein, a Surfboard Craftsman at ''Hawaiian Salt Surfboards'' to talk about new Stand Up designs he's starting to shape.
Sat we headed to the expo in Orlando. I visited with several Paddle and Stand Up companies. Todd,Dave and Chuck at C4, Meg and Dave at Kialoa, Dan and Mette at Warner paddles, Ricky Carroll at his booth,Ron House and Lopez shapes, Naish shapes and some smaller manufacturers . Was a quit show but great to see. Headed back for an afternoon session in Cocoa Beach ... That night we watched a Titan missile launch from the beach . Sunday we headed to Indianlantic Beach to meet the C4 gang for their Demo. Paddled the new C4 Sub Vector. What a great little Ferrari of Stand Up boards. Plenty of float and so loose. Rode it as a Quad and was unbelievably fast with great flow and control. That 2 hour session on that board could cost me a thousand plus $ .. See below below for slide show of the C4 demo.. Here are just some pics of the some 200 pic Tim shot on this trip..
Tim Neil took all the great shots. Visit his site at http://www.tneil.smugmug.com/
The transition walk to SUP heaven. 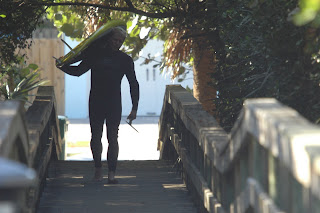 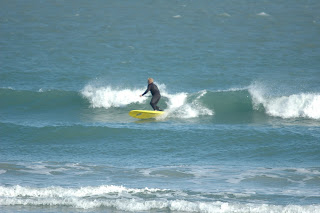 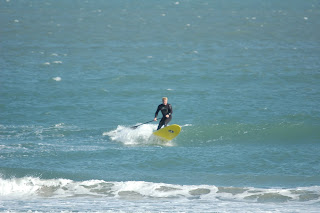 A larger set came thru a few times.. 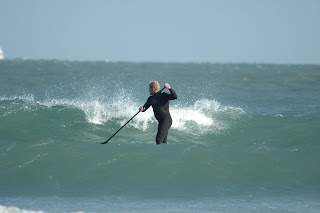 Saturday at Cocoa beach in front of the hotel.. Little bit larger and less NE wind.. 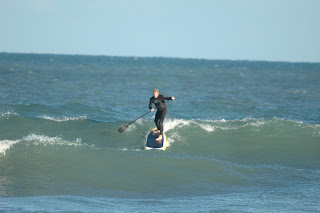 On boardwalk,thru the sea oats, over the sand to the waves that's where I'll be,, 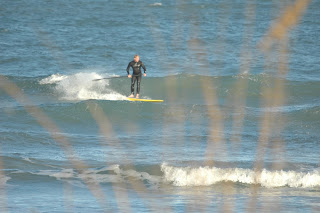 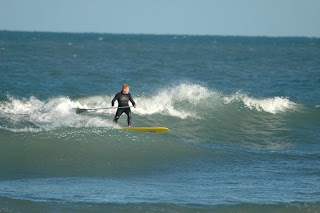 Re direct to the inside 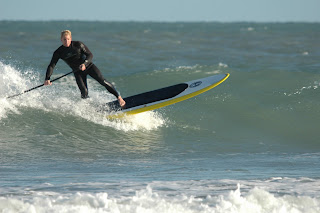 Dropping in on the fun NE wind Swell 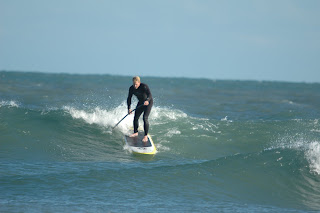 Ignition some 10 miles away at the Kennedy Space Center. 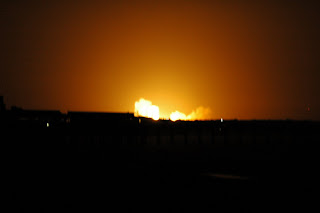 The Rocket Up Up and away.. 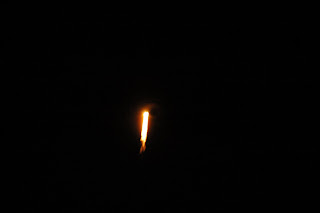 Sunday morning Sub Vector C4 demo. What a board.. 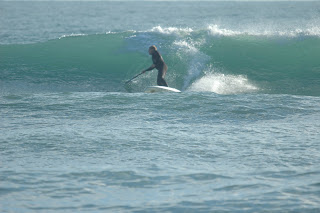 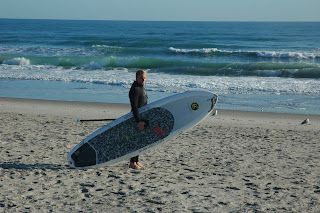 Tim Neil: Surfing since the 60's, a Dad, Family man, Photographer, Restaurant owner and a great friend, Stoked on Life.. 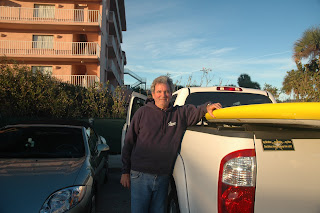