Was a pretty sunrise and clean glassy waves. Jesse , Scott , RuRu , BA and Mick Pullon paddled out on the SUP's ..The fog banks rolled thru and provided some vivid colors and awesome back ground textures.. Yes I was bleeding with-in wanting to get out there and catch some waves.. ...
Jesse getting the power turn down 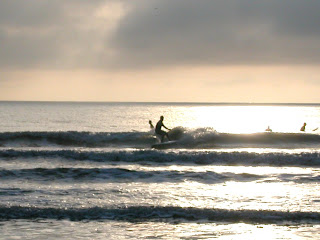 Jesse on the roof. 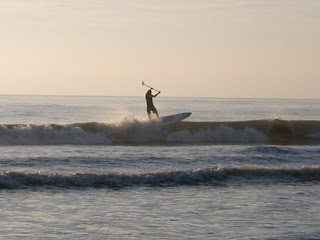 Scott getting a good left.. 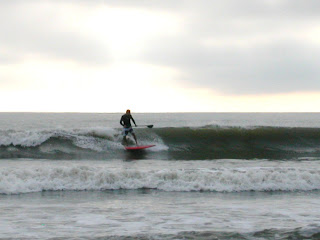 Scott.. and another grrrrreat' ride.. 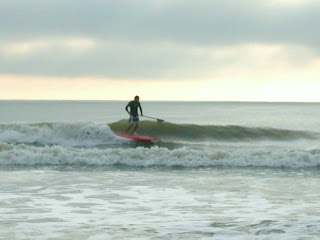 Scott and Jesse, ''together they ride.. 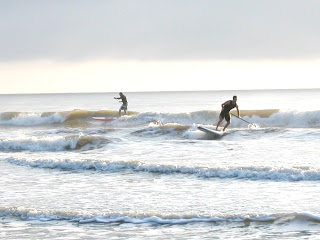 RuRu on one of the larger waves today 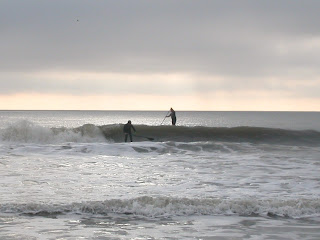 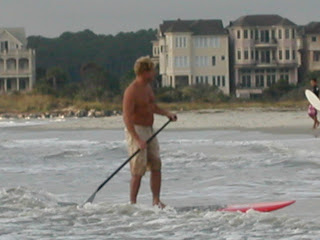 BA on a good one 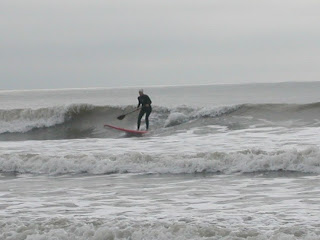 I watched RuRu glide around this section and go 40 yards 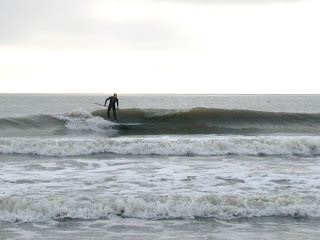 Mick Pullon on one of several nice waves.. 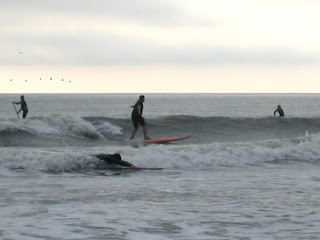 Nice wave setting up for Scott 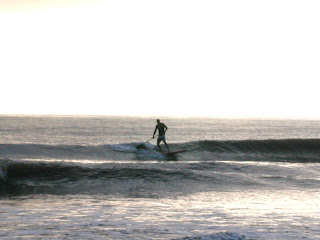 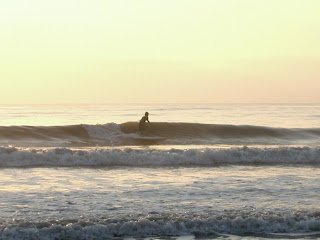 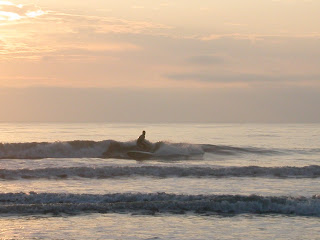