Tim called me this morning from Burke's Beach saying a small glassy knee to thigh high waves were gracing our beaches. Only a couple of guys were out. The little swell took us all by surprise. Karen and I were heading over to Hunting Island but we decided to catch a few waves after my long work week. Was great to get in the water again and surf. Cooper, RuRu and I were on Stand Ups and John T., Michael & Rusty were on the longboards. Tim took photos of the session. Was a fun little session that surprised us all.
After the waves Karen and I headed over to Hunting Island State Park to paddle the lagoon and get off the rock. Was an awesome day and ll return for another. Mahalo 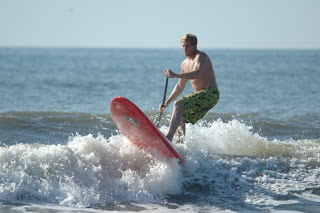 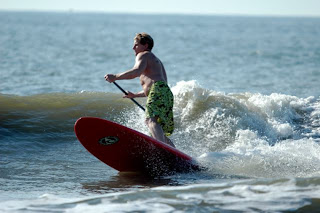 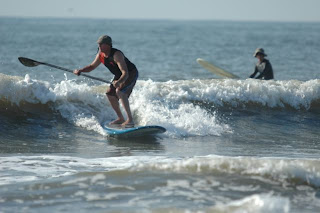 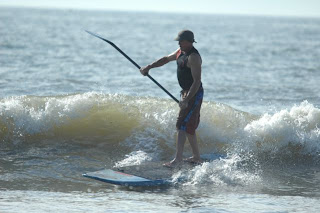 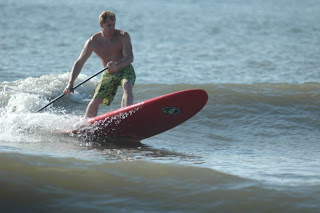 Cooper on the SUP
Welcome to the Dark Side'' 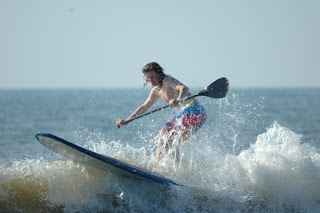 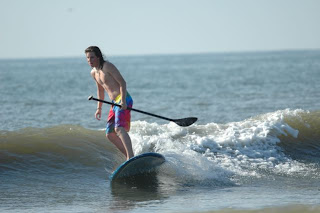